September 1, 2022
How This Company Brings Sustainable Technology to a Transforming Market

Carbon emissions, toxic runoff, and non-biodegradable plastics are all examples of negative effects from technology. Now, disruptive tech is the best hope for reversing that same trend. Innventure recently introduced two exciting green tech solutions to the market to do just that.

Innventure is a groundbreaking business that founds, funds, operates and rapidly scales companies in strategic collaboration with Multinational Corporations (MNCs).

“By leveraging the marketing data of our multinational partners, we identify public needs and hunt down tech solutions to meet those needs,” says Bill Haskell, CEO and founding member of Innventure. “We’ve figured out how to find this tech on the shelves of research and development departments and turn them into billion-dollar companies in under five years.”

The platform that turns orphaned tech into sustainable solutions

When Innventure invests in bringing tech to the market, it’s likely to be a winning bet; their one-of-a-kind business model mitigates risk before the game begins. Innventure starts the process by joining forces with an MNC in possession of valuable but potentially abandoned technologies.

“We source both our marketing intel and our technologies from multinationals,” Haskell remarks. “The top 100 spenders among these corporations put half a trillion dollars a year into research and development. Only a single-digit percentage of that total ends up in products that make it to the public. Our partners realize the benefit of commercializing these orphaned technologies together.”

On average, MNCs spend up to $20 million to develop each technology, but thousands of solutions are shelved indefinitely, some with no foreseeable future. Though many of these technologies are sustainable solutions the planet needs, they remain on the shelf. Innventure approaches these corporations looking to identify just the right piece of tech.

“The things we want to commercialize are disruptive,” says Haskell. “They have the potential to transform the market.”

Because Innventure is unwilling to gamble, this unique company-building platform maintains a high success rate. “We take the technology and start companies from scratch,” explains Haskell. “When we make a bet, it’s not on the business plan of an entrepreneur we’ve never met — we’re betting on our own team.”

PureCycle Technologies is a perfect example of the disruptive tech that Innventure aims to commercialize. “PureCycle is the first company out of the stable from Innventure,” says Haskell. “We founded the company in 2015. Today, it is a public company worth north of $1 billion.”

PureCycle began with a partnership between Innventure leading consumer goods multi-national, Procter & Gamble, (P&G) (P&G change request) which employs considerable quantities of plastic including polypropylene.  Historically, the only high-quality polypropylene available to P&G and other companies was virgin resin made from petroleum. Conscious of the need to improve sustainability the company launched an internal R&D project that resulted in inventing a tech to convert dirty or used polypropylene into virgin quality resin.

“They have the technology, but they don’t want to be in the waste collection or recycling business,” explains Haskell. “Their primary driver was the end-use product but they also realized others would have the same problem they had.”

So, believing that sustainability is a “Team Sport” P&G approached Innventure who quickly confirmed the quality of the technology and agreed with P&G’s assessment that there was a massive and growing need in the market. So their team created PureCycle Technologies with one goal — “a pure planet.” Achieving this mission would require nothing less than a sustainable plastic revolution, and Innventure believed by adopting this orphaned tech they could bring it to the world.

To execute the plan Mike Otworth left his role at Innventure to launch PureCycle. As CEO, he formed this new company specifically to convert P&G’s recycling technology into a commercial business.

Otworth and his team, Innventure and PureCycle co-founders John Scott and Rick Brenner, took PureCycle from a concept to an operational pilot plant in under two years. Subsequently, PureCycle went public and its first large-scale commercial plant comes online this year with its output pre-sold to P&G and others for the next 20 years.

AeroFlexx delivers a second wave of sustainable technology to the market

A second collaboration between P&G’s scientists and Innventure’s entrepreneurs brings even more green tech to the market through AeroFlexx. This disruptive packaging technology promises to reduce the need for plastic drastically.

“We have an unwavering obligation to society and future generations to do our part without compromise,” remarks Andrew Meyer, AeroFlexx’s CEO. “Humans create 300 million tons of plastic waste each year, and only 15% is recycled. This means 255 million tons of recyclable plastic enters our landfills and oceans each year. Using this technology we are tackling this issue head-on by reducing the use of plastic at the source and P&G has allowed us to make it available to all companies without restriction,  even to direct competitors. Together we believe we can make a real difference.”

Soon, everything from shampoo, conditioner, lotion, salad dressing, sauce, concentrates, syrup, soap, and cleaning supplies can be packaged in this flexible-yet-rigid material. The packs have no caps — just self-sealing valves that open with one pull and won’t leak, even when left upside down.

The projections for this sustainable technology are hopeful. The packaging material employs 50-70% less plastic up front. It also has successfully proven the use of recycled content being incorporated back into the package. In addition, the material’s lighter weight decreases energy consumption and emissions during shipping.

Thus far, Innventure has delivered two groundbreaking green technologies to the market, and more are on the way. Without this company’s innovative approach to commercialization, these technologies may have never seen the light of day. As Innventure partners with the next multinational corporation, they create a brighter future for everyone involved. 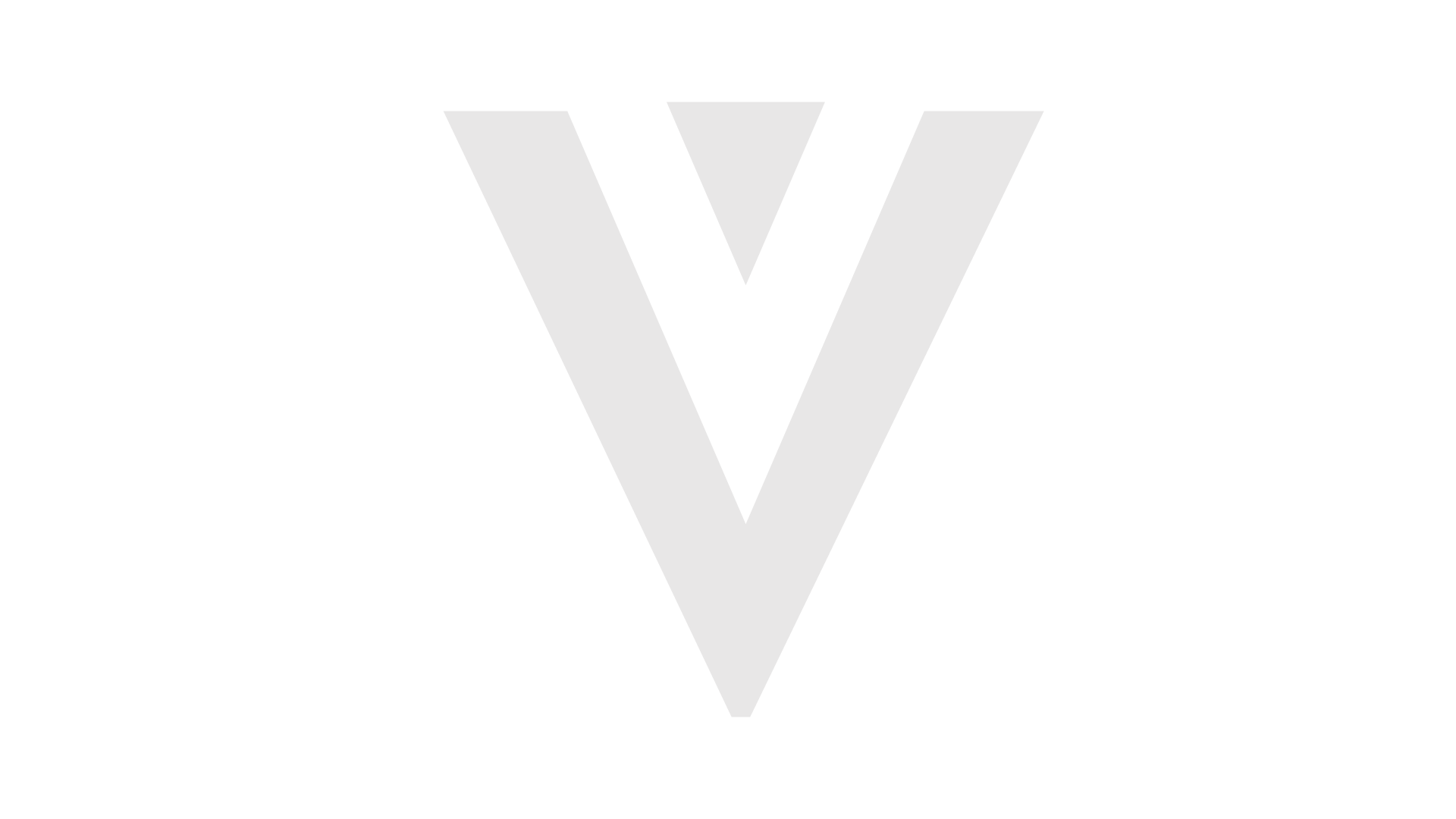